We are proud to announce the launch of an International Collaboration Agreement between Monash University, Australia and Steno Diabetes Center Aarhus, Aarhus University Hospital.

The five-year strategic collaboration is designed to further strengthen the clinical and research collaborations between the two institutions. The ambition is to facilitate common clinical and preclinical research projects and grant applications. This could include projects with inclusion of research subjects at both institutions (e.g. studies in diabetic populations including those with complications) or projects utilising the different research methodologies or unique preclinical models of diabetes and its complications available at the two institutions.

A model for patient-centered scientific interaction

In the past, there has been a close connection between the Department of Diabetes, Monash University and Aarhus University Hospital. Through the years, several researchers from Aarhus have completed research projects at Monash. To continue and further strengthen the connection between the two institutions, the Parties propose a formalized partnership to facilitate continued exchange of knowledge, research projects and research personnel.

In order to facilitate the exchange of technologies and ideas, the partnership will aim to facilitate mutual exchange of researchers between the two institutions. This would include research fellowships for pre and post graduate students, as well as visits for senior researchers.

- The agreement is a new model for scientific interaction between two multidisciplinary research units. Our institutions share the approach of integrating many scientific fields into improved clinical care for our diabetes patients. The interactions will therefore not only focus on research questions but will also include patient care, education and the many other aspects of world-class diabetes care, says Niels Jessen, Head of Research at Steno Diabetes Center Aarhus and Professor at Aarhus University.

The alliance is already up and going

The strategic collaboration is already up and going, and postdoc Jakob Østergaard, MD, PhD from Steno Diabetes Center Aarhus is in the final weeks of his one-year stay at Monash before he returns to Denmark to finalize his endocrine fellowship at Aarhus University Hospital. 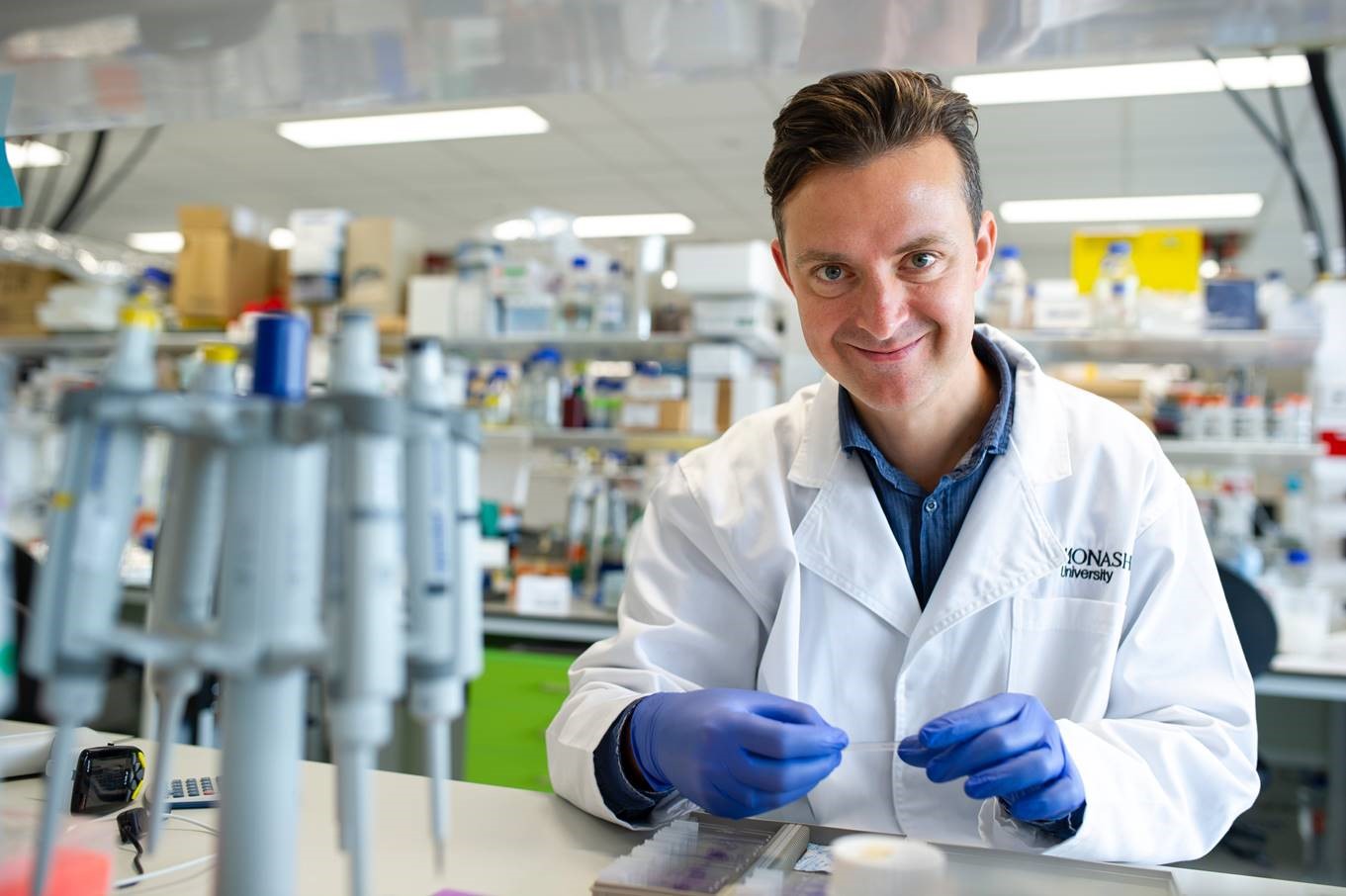 - It has been a very fruitful year at the Department of Diabetes, Monash University. My visit in this department builds on a history of long-term networking with the Monash group who are world leaders in the field of diabetes and in particular its complications, says Jakob Østergaard.

He tells that he had been very welcome at this well-run department of extremely skilled researchers with whom he was studying the key molecular and cellular mechanisms leading to diabetic kidney disease and included a translational component with identification and elucidation of novel drug targets.

- We are very excited with the prospects of more researchers and clinicians exchanging ideas and resources and visiting the Australian and Danish departments as a central feature of this international collaboration, says Niels Jessen.

- I have been very impressed with the clinical skills and knowledge base of the postdoctoral Danish clinician and scientist who have visited our department and have contributed greatly and hopefully gained new insights into the major health issue of the burden of diabetes and its complications. The opportunity to collaborate with one of the legendary institutes worldwide, "The Steno", is a very exciting advance for diabetes research. 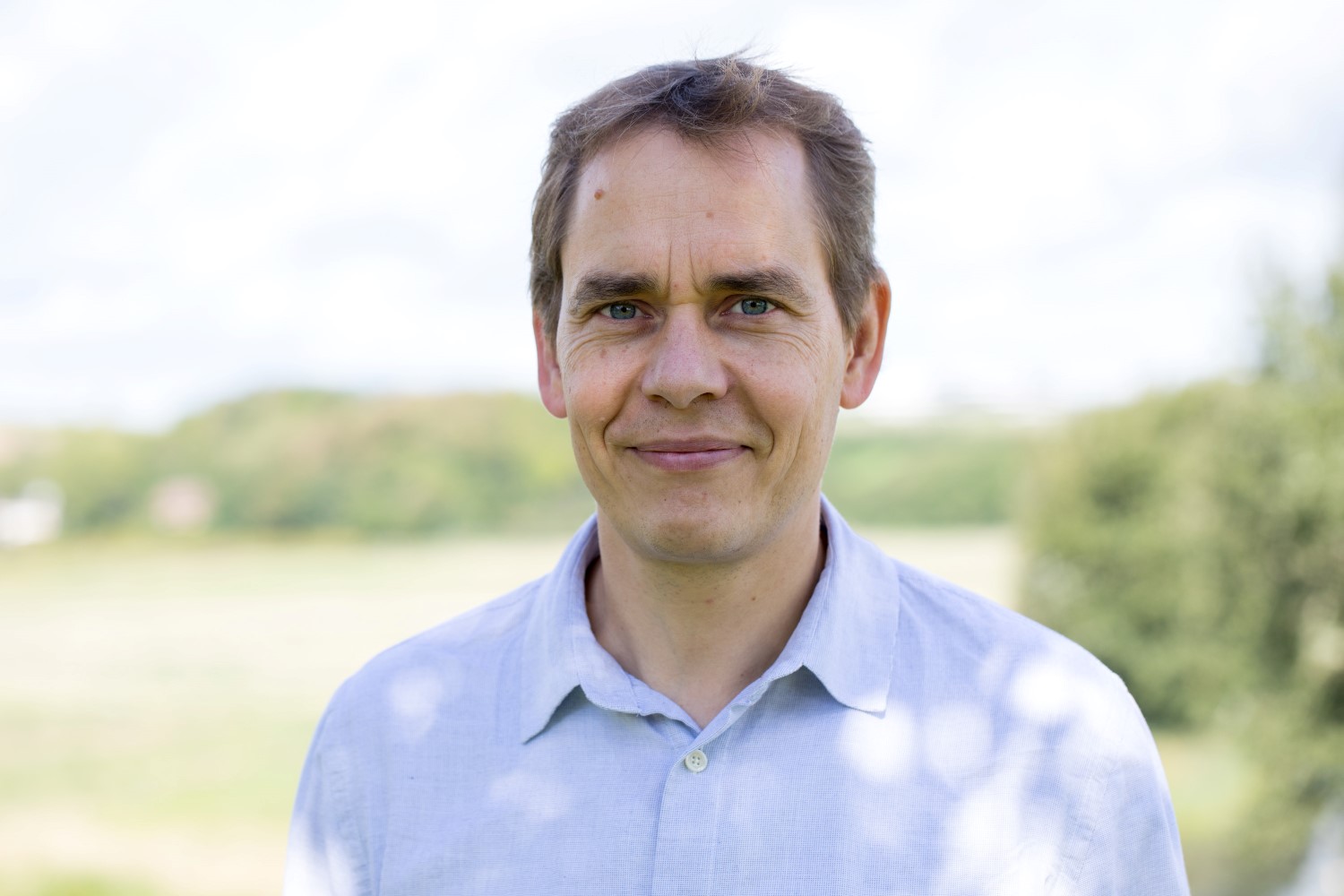